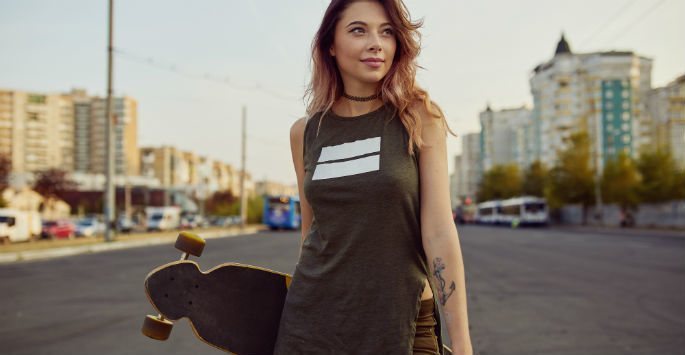 Just about everyone has a friend, coworker or family member who has a tattoo that they regret. A poll that was done in 2012 showed that just about one in five Americans has a tattoo. This was up drastically from the last time the poll was done in 2008. Of the people who have tattoos, roughly 33 percent of them stated that they regret getting the tattoo. If you have a tattoo that you regret, there is good news in that you may be able to make it a distant memory with laser tattoo removal.

The reasons why people regret getting their tattoo vary drastically. And they are often linked to the reasons why they got the tattoo in the first place. For example, a lot of people get tattoos simply out of peer pressure. They are out on the town with their friends or they are on vacation and their friends put pressure on them to get a tattoo, and so they cave. Then, as they are back home or as they are not so inebriated, they look back on the tattoo and regret it.

On the other side of the coin, a person may get a tattoo as a way of celebrating a romantic relationship that they are in. They are so sure that the person they are with is going to be with them for the rest of their lives that they opt to get that person’s name or that person’s image tattooed on their body, only to find out later that the relationship was not as solid as they thought it would be. Now, every time they see the name or the image of the individual tattooed on their body, they are reminded of the painful things associated with that relationship.

Another reason why people want to remove their tattoo is simply because the artist who did the work was not very skilled. You might have an idea for what you want your tattoo to look like. But then when you see it in reality, it may look like something different entirely. This can be very frustrating, especially when you realize the quasi-permanent nature of tattoos.

If you have a tattoo that you currently regret, you can take heart from the fact that tattoos are not considered to be as permanent today as they were years ago. With laser tattoo removal at Artisan’s Rejuvenation Med Spa in College Station, you can make your ink a distant memory. Laser tattoo removal makes it possible for you to erase a mistake that you made, returning your skin to its tattoo-free appearance. Contact us today to schedule a consultation to learn more!